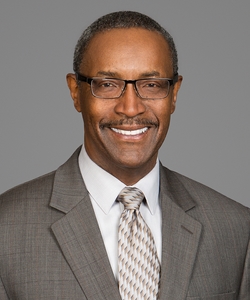 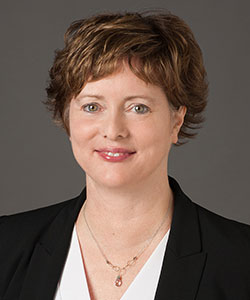 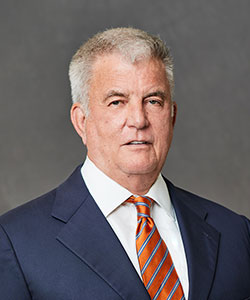 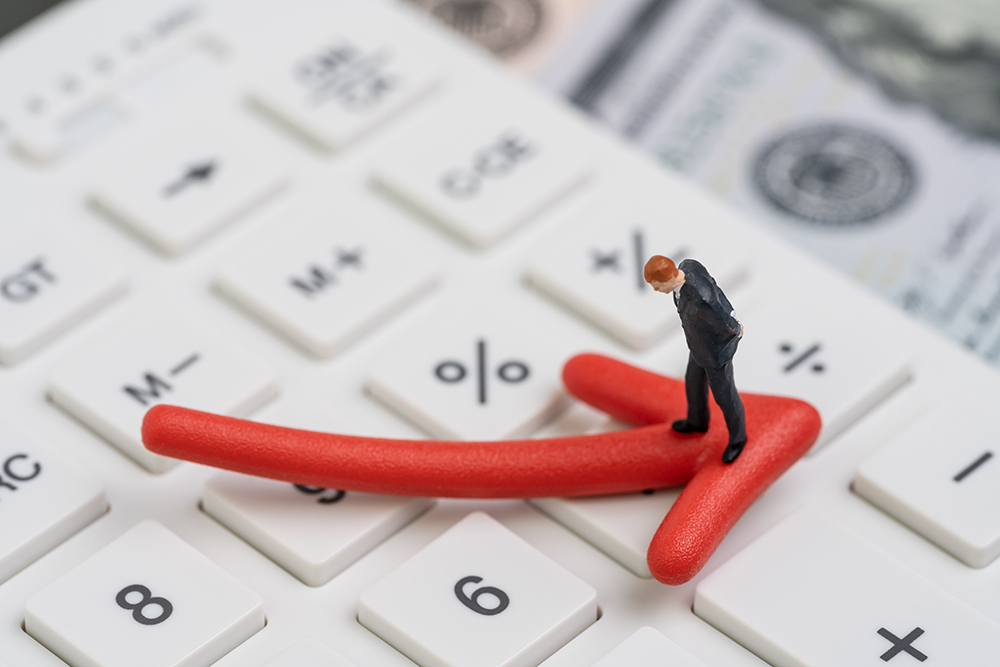 You might reasonably assume, given the ongoing economic upheaval due to the COVID-19 pandemic, that the number of personal and corporate bankruptcies would have skyrocketed. But that’s not been the experience for three JAMS neutrals who operate in that area: Ann Marshall, Patrick McManemin and Charles Clevert. In fact, quite the opposite has occurred. “Bankruptcy filings in the Pacific Northwest were going down in 2019, and that trend continued through 2020,” says Marshall. “And then, to most people’s surprise, it continued through 2021. Every month, year-over-year, bankruptcy filings have gone down.”

Marshall, who has experience with consumer bankruptcy cases, surmises that government intervention explains this trend—for example, foreclosure moratoriums and other types of government assistance. McManemin, whose area of expertise is corporate bankruptcy, offers another interesting theory: “While cases might be filed, they’re not moving as fast. Before the pandemic, those cases would have moved almost right out of the box. But now, they might not get off the ground until 60 or even 90 days.” The reason for this, McManemin suggests, is twofold: First, the courts were completely closed for a period of time during the pandemic, creating a considerable backlog. And second, because it’s often the case that it benefits one party to prolong bankruptcy proceedings, it’s not uncommon for that party to use stall tactics. “In an ordinary situation, judges see that tactic, and they can overcome it pretty quickly. But in the COVID context, it became virtually impossible to get a hearing unless everybody was willing to do it on Zoom. That made it very tough to move cases along unless everybody involved in the case wanted it to move.”

All three neutrals predict that as the effects of COVID-19 recede, the number of bankruptcy cases will increase. “I do expect there to be a rise in the number of filings and in the number of instances where creditors are going to be pursuing claimants,” says Clevert. But their opinions on what might precipitate that increase vary. “But most people seem to think that the foreclosure moratoriums will start to expire. And when that happens, foreclosures will increase, followed by bankruptcies,” says Marshall. Clevert, whose cases during the pandemic have thus far related primarily to credit issues, has a slightly different hypothesis: “When people go back to work, and they have income, creditors are more likely to pursue them,” he says. When that happens, he explains, “individuals are more likely to file petitions in bankruptcy court or in state court for some type of debt relief.” As for McManemin, he believes the precipitating event will be when the government turns off its spigot—for individuals and corporations. On the individual level, “people aren’t going to have that much money to spend,” says McManemin. That, in turn, will result in a contraction of demand, which will have an effect on the businesses where those individuals conduct commerce. At the same time, those same businesses will no doubt have already spent any Paycheck Protection Program funds they have received from the government, putting them even further in the hole. All that, plus the inevitable rise in interest rates, means that “there’s going to be a margin of borrowers who aren’t going to have the cash flow they had before, and they’re going to be in big trouble,” says McManemin.

In the meantime, for the bankruptcy cases they already have, all three neutrals have had to adjust to the use of virtual proceedings using platforms like Zoom. “I like the virtual proceedings,” says Clevert. “I think they lend themselves to greater participation of entities and executives that might not otherwise be able to take part in the process. And it helps eliminate the delays you would have if someone were not present because of travel limitations.” Virtual proceedings can be particularly beneficial to debtors. “Handling matters virtually means there isn’t a need for debtors to take off work at what may be a very critical time in terms of employment. It also reduces the attorneys’ costs they will have to incur.” Perhaps even more importantly, “it widens the access of debtors to experienced attorneys from outside their home areas.” Marshall also sees virtual proceedings in a positive light. “I think mediation is efficient both in time and cost. It allows you to work through some really thorny issues like detailed escrow account disputes more efficiently when the debtor and creditor can address and discuss the dispute at a mediation.” For his part, McManemin still prefers in-person mediation, but he agrees that the cost and convenience of virtual proceedings make them an attractive option for clients. In any case, all three neutrals believe virtual proceedings are here to stay. “I think it's gotten to the point where people feel much more comfortable with the process, and I don't think it's going to go away,” says Clevert. Clevert also predicts increased use of hybrid proceedings, “where some people appear in person and others appear virtually.”

“It’s difficult to predict what will happen with filings in 2022,” says Marshall. Clevert foresees an increase in efforts to bring class action suits—for example, against creditors who may have pursued debtors in unethical or illegal ways. This, he says, could help debtors who might otherwise find it difficult to obtain legal representation. And McManemin theorizes that lawyers will become quite creative in their attempts to address COVID-19-related losses with insurance companies.

What seems certain is that as painful as the pandemic has been, certain effects of the pandemic—things like backed-up courts and the increased use of virtual proceedings—present opportunities to expand the use of mediation to resolve bankruptcy disputes. For example, Marshall predicts an increased use of mediation for cases involving smaller dollar amounts. She explains: “Normally, in a bankruptcy mediation, if it’s in person, the bank has to send somebody. You’ve got flights. You’ve got hotels. You’ve got loss of time. And in a smaller case, that just wouldn’t happen. But Zoom opens the door to that happening more.” Marshall also suggests that mediation could substantially help courts with high caseloads if bankruptcy filings increase dramatically next year. Finally, parties on both sides of a bankruptcy claim might appreciate the traditional advantages associated with mediation, such as privacy, flexibility and the ability to devise a solution that works for all parties. Ultimately, says McManemin, “the question in my mind is, how are bankruptcy judges going to deal with things? Will they prioritize mediation as the first alternative? Or are they going to look for other ways to solve these problems?”

Hon. Charles N. Clevert, Jr. (Ret.) joined JAMS in 2017 after nearly 40 years of distinguished service as a federal judge. Appointed to the federal bench at age 30, Judge Clevert was the youngest federal bankruptcy judge in the nation and Wisconsin’s first African-American federal judge. He went on to serve for more than 20 years on the U.S. District Court for the Eastern District of Wisconsin, including three years as chief judge.

Ann T. Marshall, Esq., was a litigation attorney for more than 25 years before joining JAMS in 2020. She completed mediation training at the top-ranked Straus Institute for Dispute Resolution at Pepperdine University Caruso School of Law and has since gained extensive experience in dispute resolution. As a litigator, Marshall ran the gamut of civil litigation, representing both plaintiffs and defendants on matters in federal and state courts. She served as the chair of the executive committee of the Western Washington Bankruptcy Court’s mediation program and remains a panelist for that program.

Patrick McManemin, Esq., came to JAMS with more 45 years of experience representing clients in jury and bench trials as well as mediations and arbitrations. During that time, McManemin led trial teams in bankruptcy litigation, including adversary proceedings and core proceedings such as confirmation hearings. McManemin, who joined JAMS in 2021, has extensive experience in reorganizations and workouts of troubled and distressed companies.