Message from JAMS President & CEO:
An Update on Diversity, Equity and Inclusion at JAMS

The CEO Task Force on Diversity rolled up their sleeves to engage in the work of making our successful organization an even better place for all our constituencies.

JAMS has many years of experience resolving disputes remotely. See what differentiates JAMS from other ADR providers.

Chris Poole, President and CEO of JAMS, discusses our commitment to providing seamless service while protecting the health and safety of our clients, neutrals and associates.

October 21, 2020Houston – JAMS, the largest private provider of alternative dispute resolution (ADR) services worldwide, is pleased to announce the addition of Hon. Cara C. Wood (Ret.) to its panel. Prior to joining JAMS, Judge Wood served for more than 12 years as district judge of the 284th District Court in Montgomery County, Texas.

Videoconferences and conference calls are tools that JAMS has long used to successfully resolve thousands of disputes of all kinds. Speed, flexibility and ease-of-use are reasons why attorneys and their clients opt to resolve their disputes virtually.

JAMS mediators and arbitrators (neutrals) are adept at managing the resolution process whether they are conducting an in-person or virtual hearing. 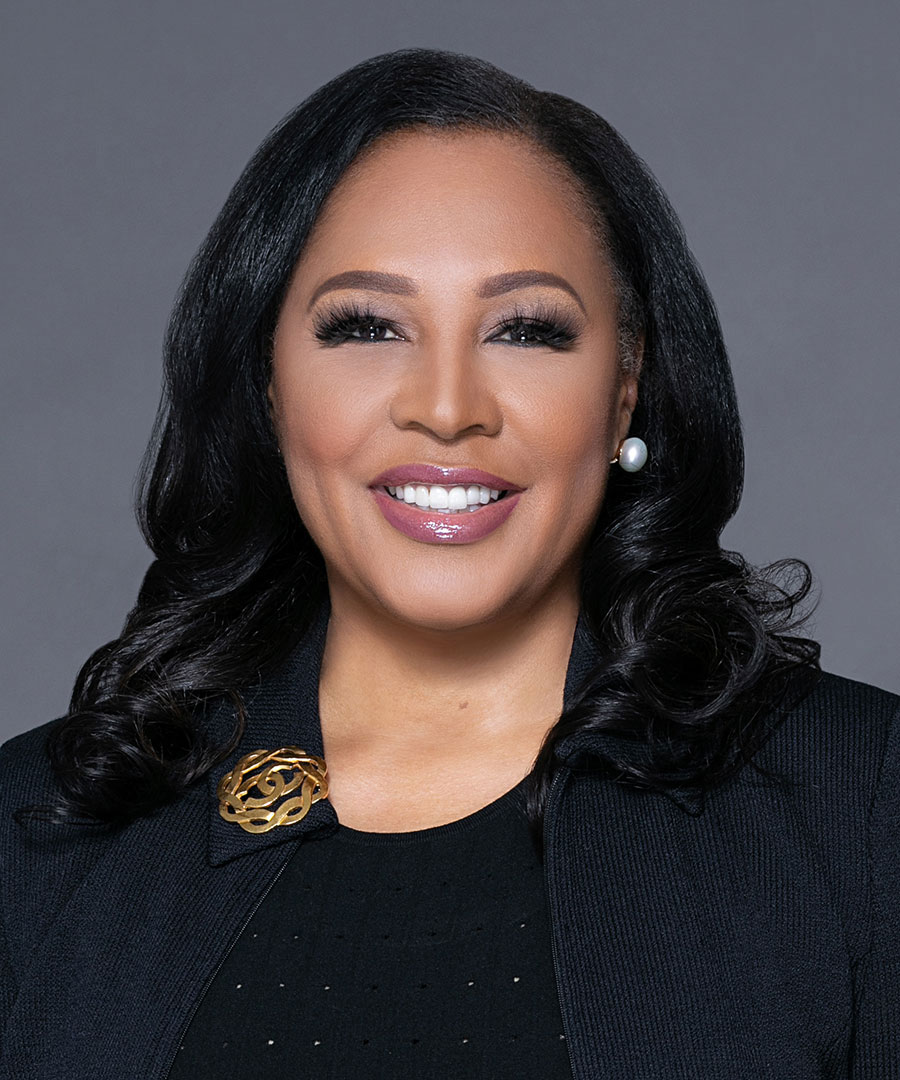 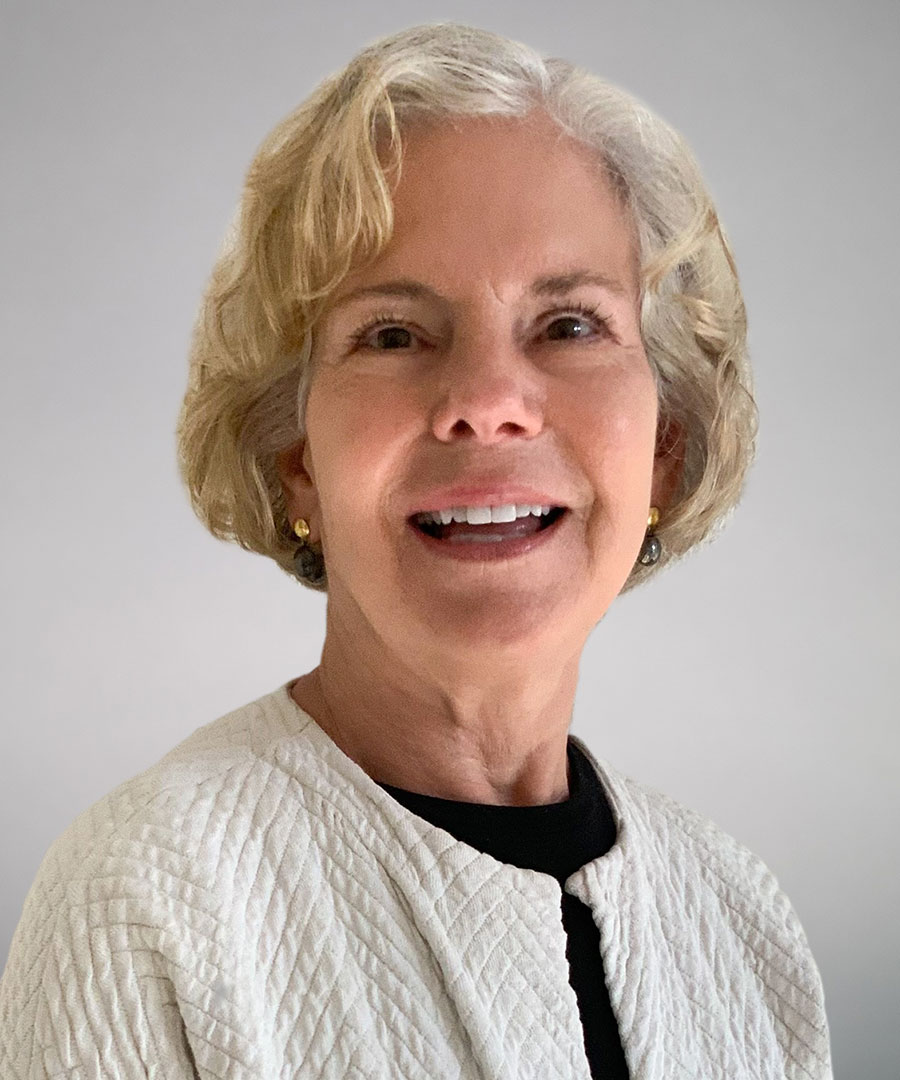 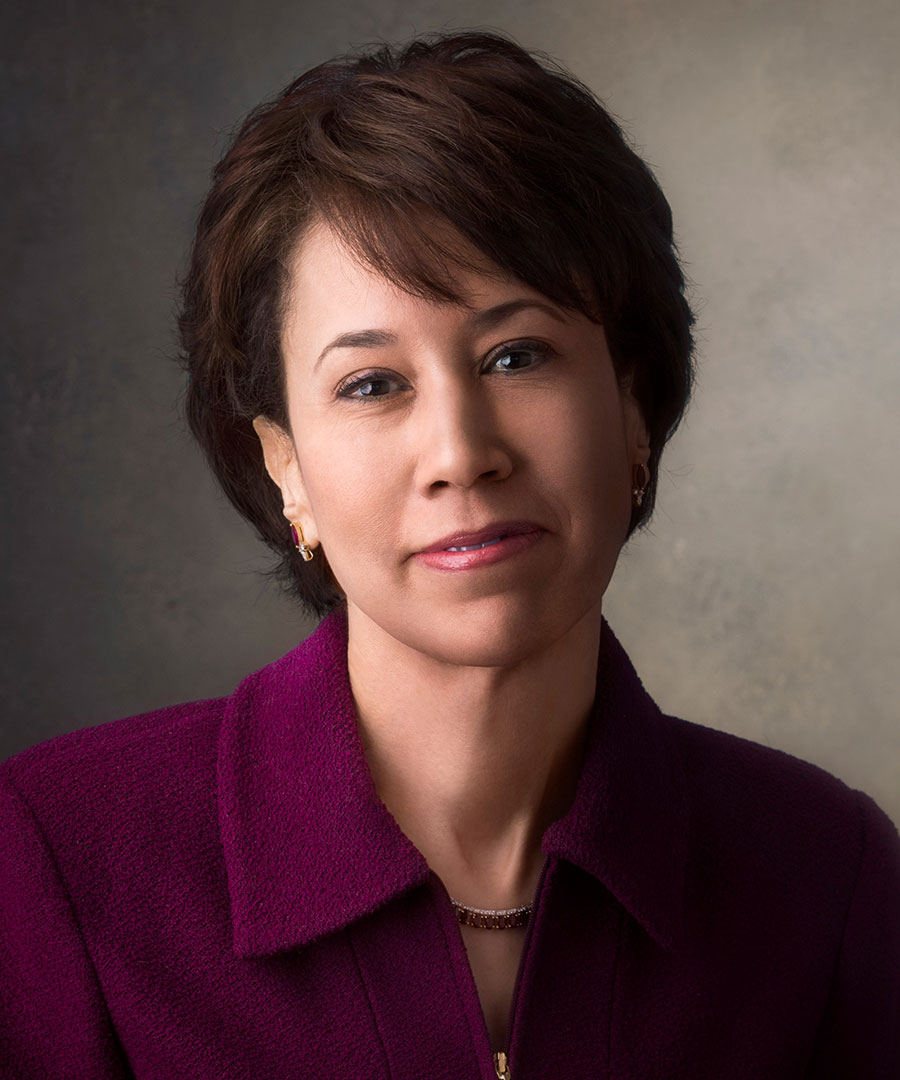 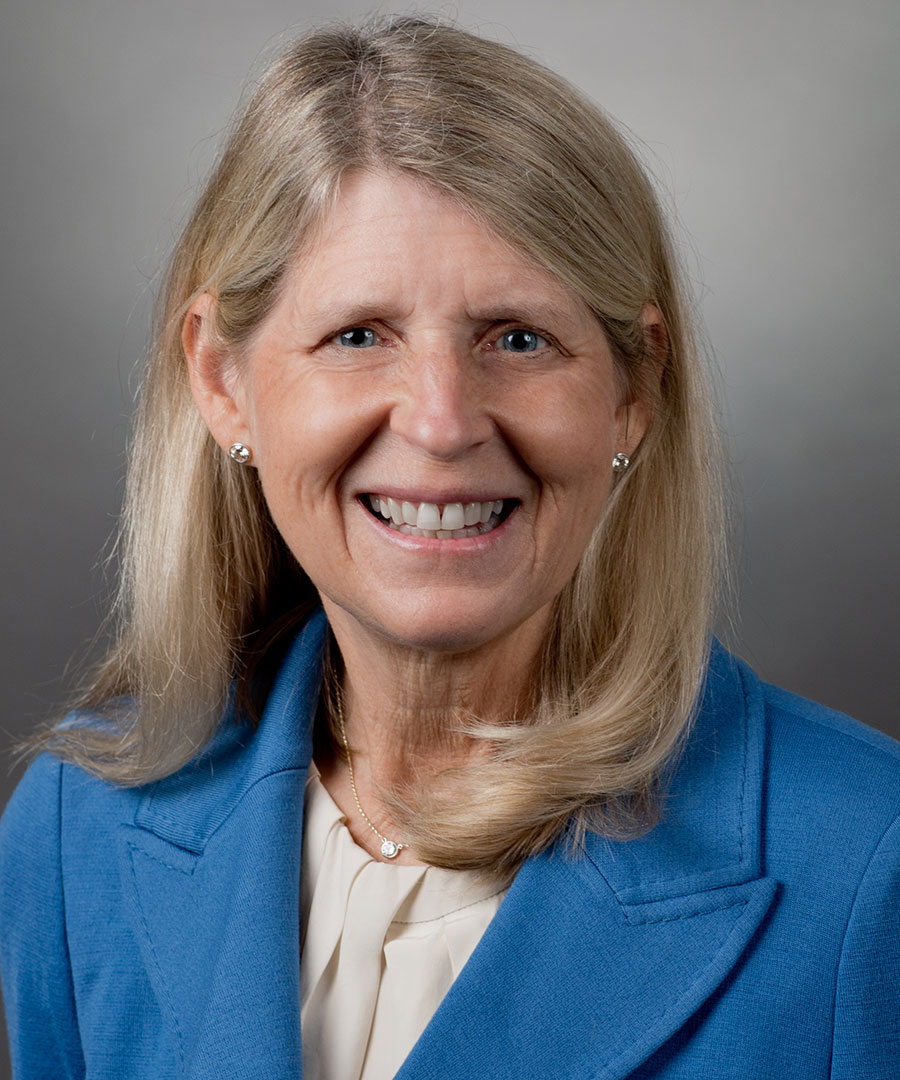 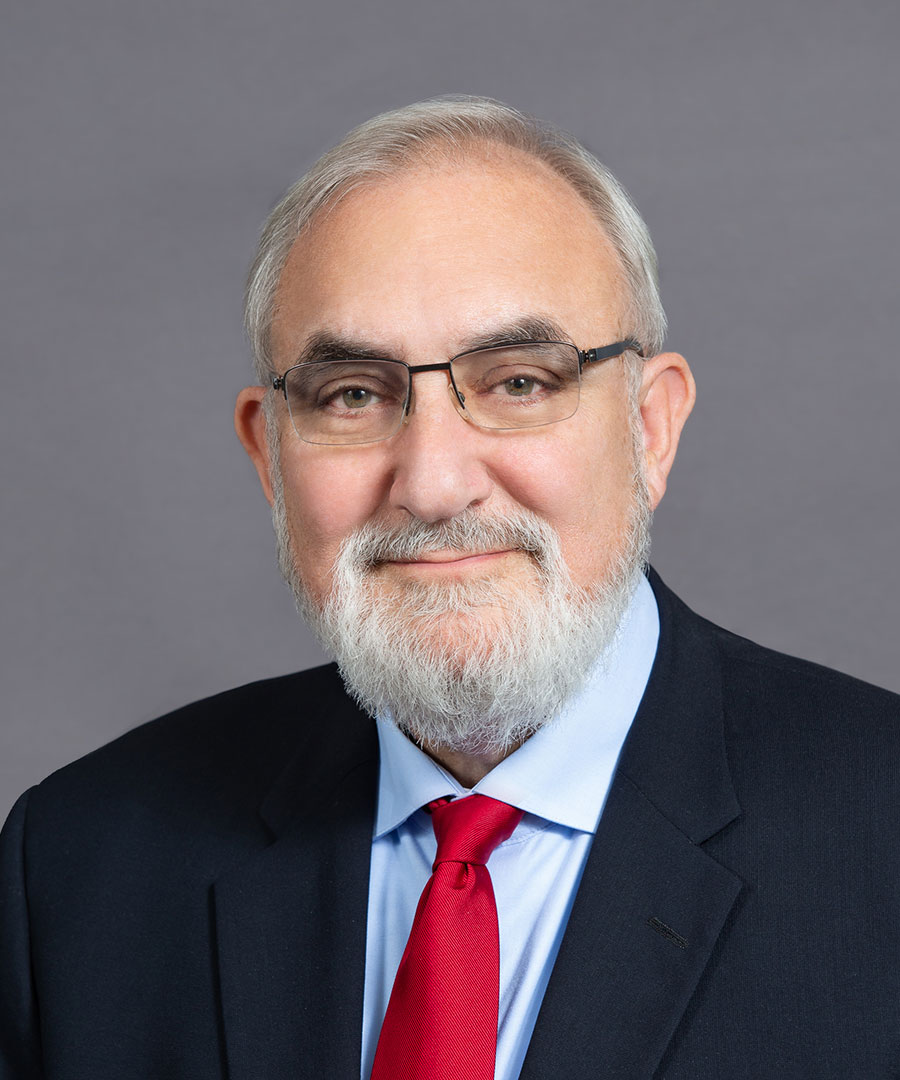 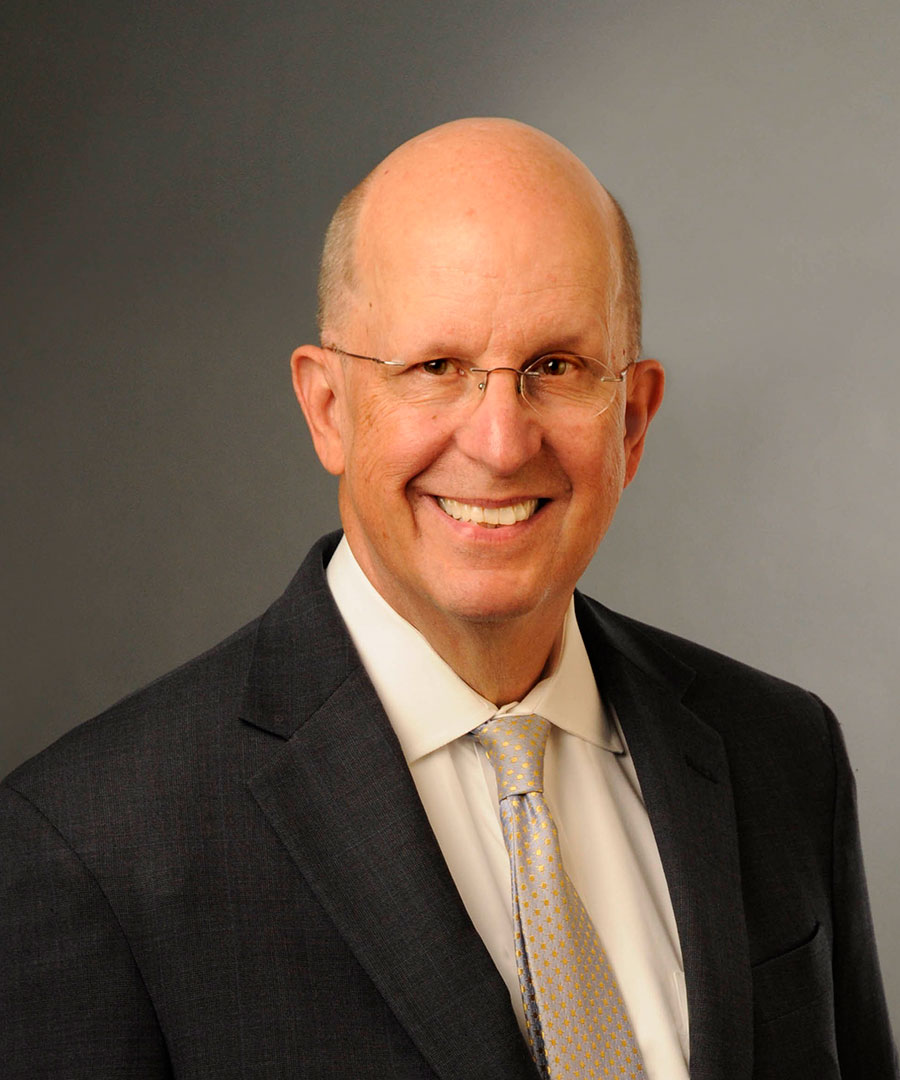 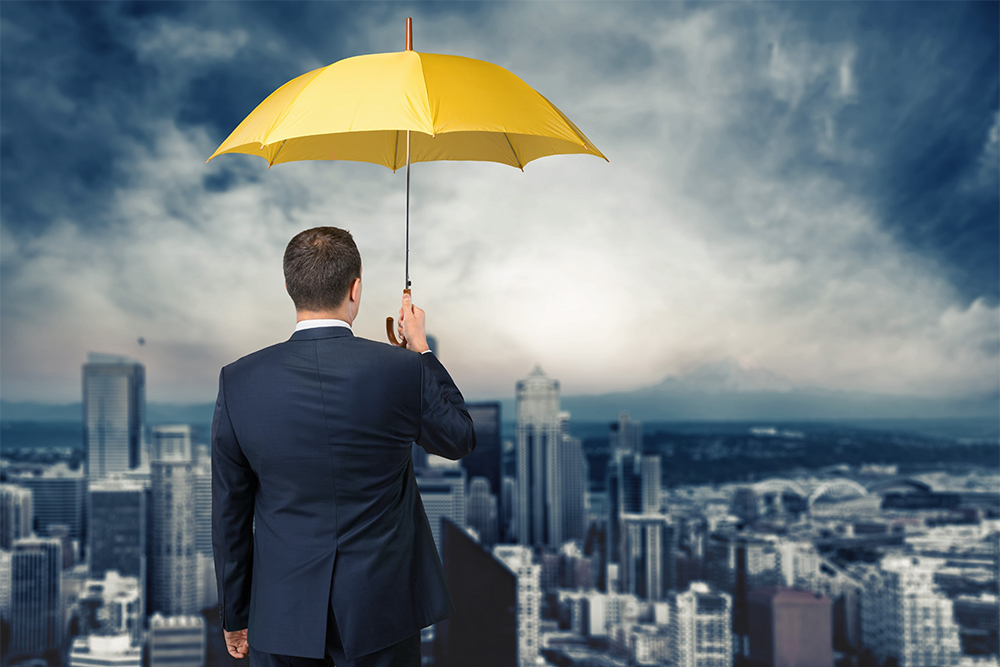 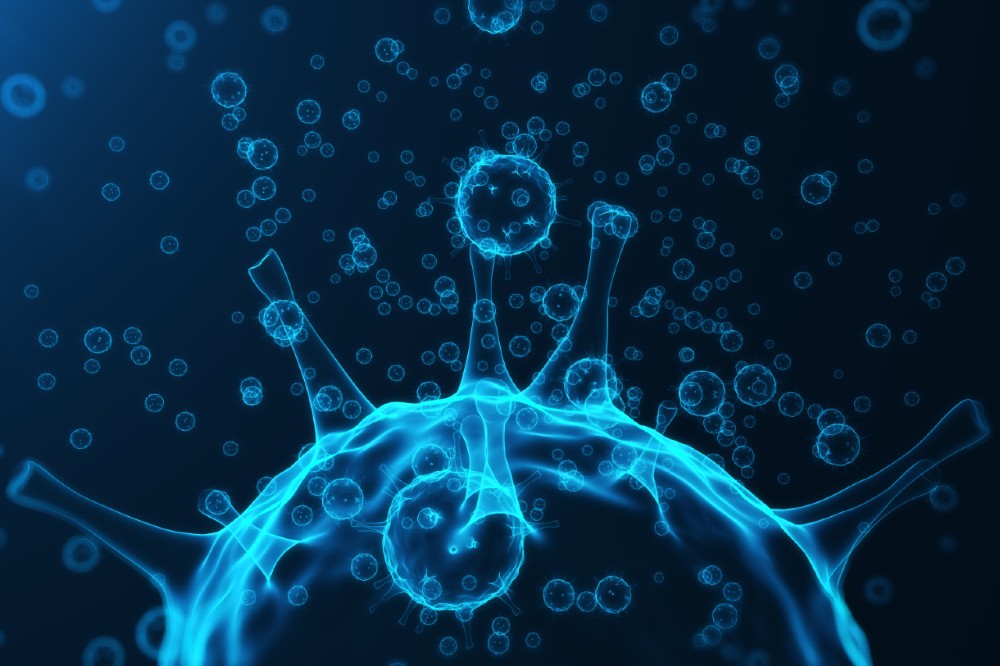 Navigating a business crisis resulting from the Coronavirus (COVID-19) 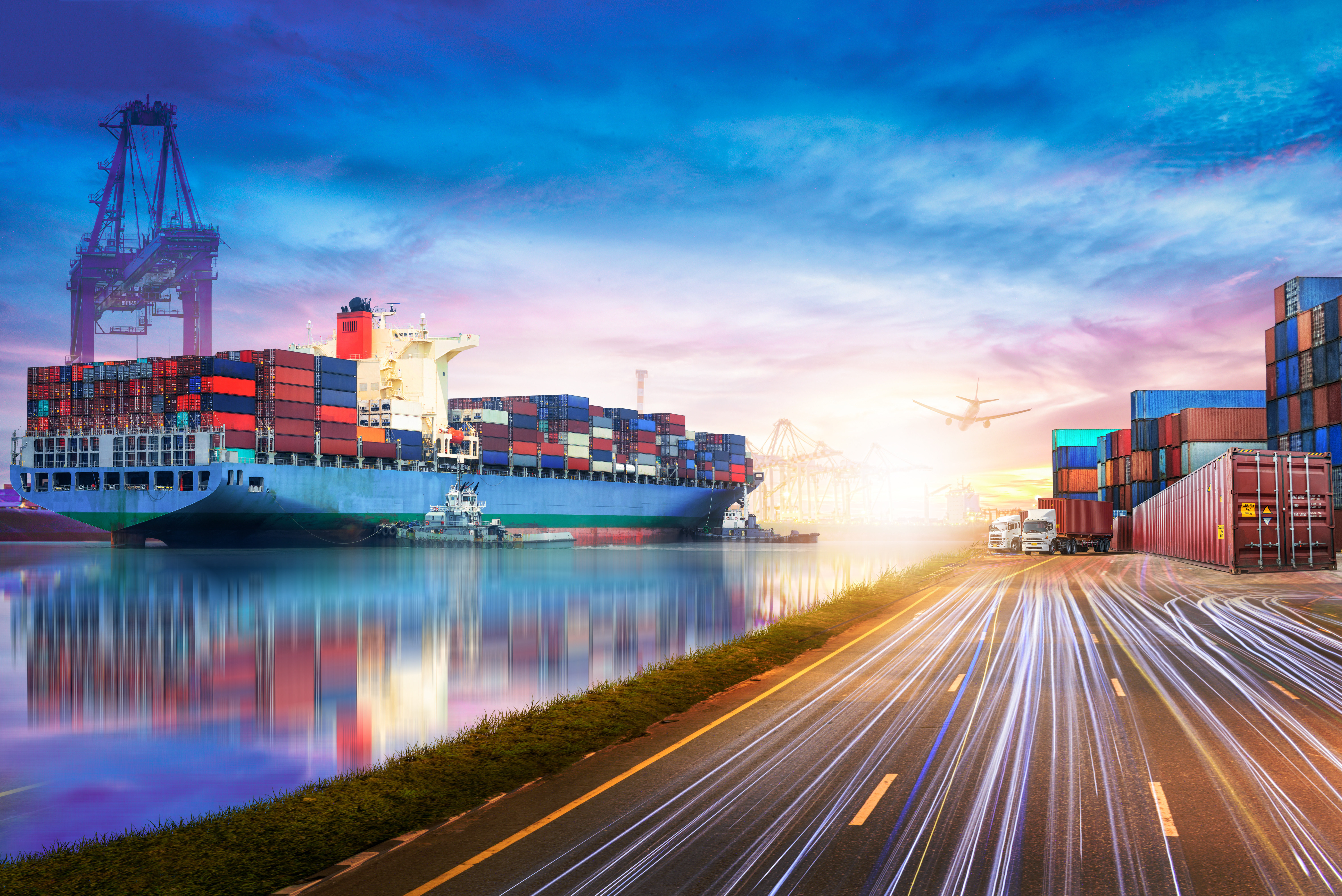