A Glimpse into the Future of Alternative Dispute Resolution in China

I recently spent three weeks in China and Hong Kong with a delegation of representatives from JAMS. The highlight of the trip was the China International Import Expo (CIIE) in Shanghai, a five-day event that began with a speech from President Xi Jinping and welcomed 1 million people and 3,600 businesses from 172 countries. The venue was the largest convention complex I have ever experienced—think four football stadiums linked together. The CIIE was an important way for dialogue to continue on the trade issues that have recently started to separate the US and China and it provided mechanisms for discussion to occur at a direct B2B and person-to-person level without political rhetoric. For practitioners, the CIIE offered an interesting glimpse into the future of dispute resolution in China. 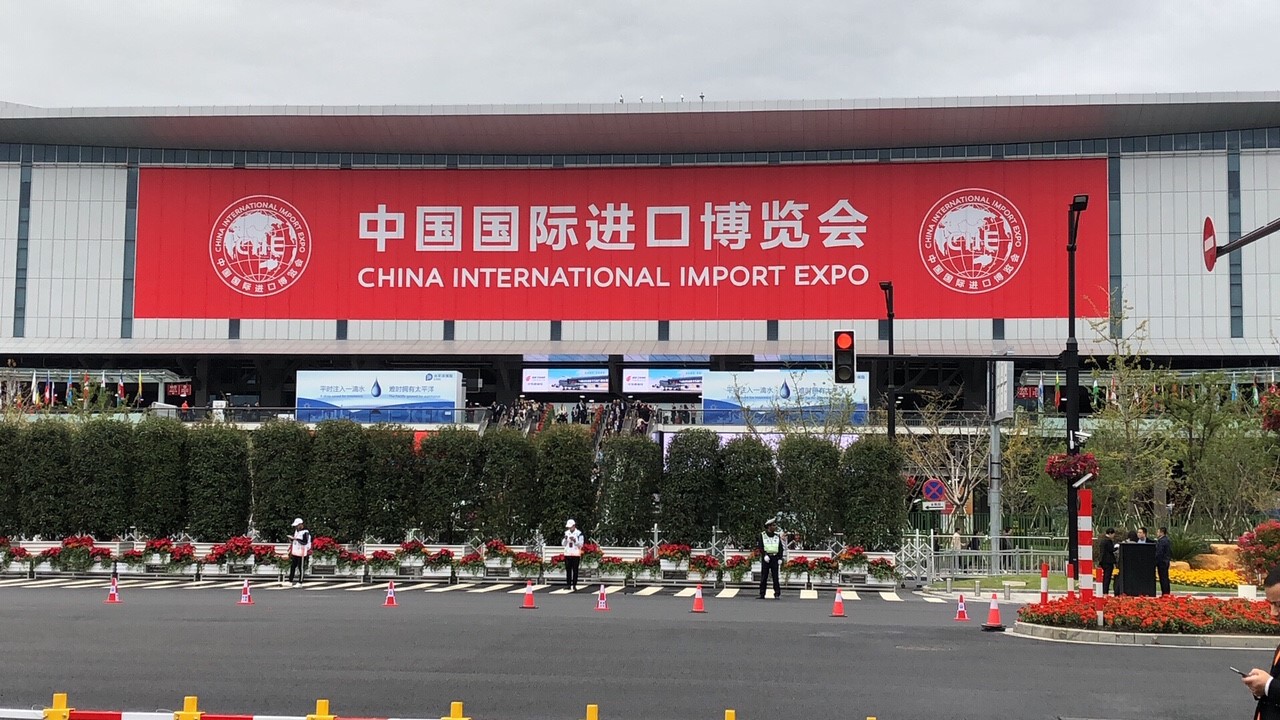 The CIIE hosted dozens of forums on trade and commerce featuring blue-ribbon panels of Chinese and international professionals, including lawyers and judges. There were many panels on arbitration and mediation and the avenues open to professionals in those areas to solve significant problems that affect their clients’ position in international trade.  As the only U.S. alternative dispute resolution (ADR) provider present during several key sessions at the CIIE (and at a sister event also held in Shanghai), JAMS was in a unique position to bring the perspective of U.S. and international ADR professionals to the issues under discussion. For me, it was a significant opportunity to provide insight into ADR disputes involving cross-border intellectual property (IP) and online issues, particularly those relating to Internet technology, entertainment and sports.

First announced by President Xi as part of the Belt and Road Forum for International Cooperation in May 2017, the CIIE was co-hosted by the Ministry of Commerce of the People’s Republic of China (MOFCOM), the paramount business organization in China, and the Shanghai Municipal Government. Underscoring the intended reach of the event, the co-hosts partnered with the World Trade Organization, the United Nations Conference on Trade and Development and the United Nations Industrial Development Organization. In addition to the CIIE, Shanghai concurrently played host to the 15th Shanghai International Intellectual Property Forum and Global IP Protection and Innovation Development Conference (SIIPF), where governmental officials, IP professionals and members of industry discussed best practices for IP protection and enforcement.

At the CIIE, Ranse Howell, director of international operations at JAMS, participated in a discussion on the “United Nations Convention on International Settlement Agreements Resulting From Mediation” and China’s “Opening-up Forum” with Chinese law professors, judges and UNCITRAL-affiliated professionals (this convention on enforceability of mediation agreements internationally (think New York Convention for mediation agreements) is commonly known as the Singapore Convention). Afterward, we were invited to attend a collaborative lunch with officials from MOFCOM and the China International Economic and Trade Arbitration Commission (CIETAC), which played a key role in organizing the event.

The following day, I joined a panel at the SIPFF to discuss intellectual property protection and diversified dispute resolution mechanisms in the Internet industry. This session was organized by senior members of the Shanghai bar as well as the Shanghai Commercial Mediation Center, a frequent JAMS partner, and included senior outside and in-house lawyers. During this conference, I led a discussion on cross-border IP issues impacting China, with a focus on Internet technology.

Finally, at the invitation of the Shanghai International Arbitration Centre, I was a panelist in the Industrial International Competitiveness Cooperative Forum, where I took part in a session on improving industrial cooperation and international competitiveness under the Belt and Road Initiative. This forum involved senior MOFCOM officials, Shanghai business officials and local and foreign businesspersons. As the only attorney, and the only ADR professional, I reviewed current legal issues that had the potential to serve as impediments to or promoters of improved industrial competiveness under the Belt and Road Initiative, and I discussed the use of ADR to resolve disputes that might arise.

Overall, the trip was a successful one for JAMS, and it provided a fascinating glimpse into significant business and legal issues as viewed from the Chinese perspective. China is now a net exporter of IP, and its businesses suffer from the same infringement and other IP issues that international companies do. The Chinese legal system has matured dramatically in the past 10 years (about the amount of time I have been regularly going to China), and that can be seen in the sophistication of the legal discussions and the development of the law generally. ADR is also growing, with more than 300 providers doing business in China and arbitration being regularly used.