The Pros and Cons of Arbitrating Patent Disputes 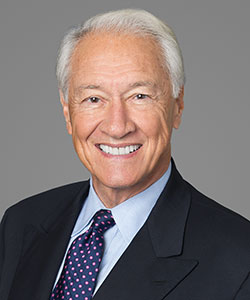 By: Tom Creel, neutral with JAMS
Assisted by Gordon Belcher 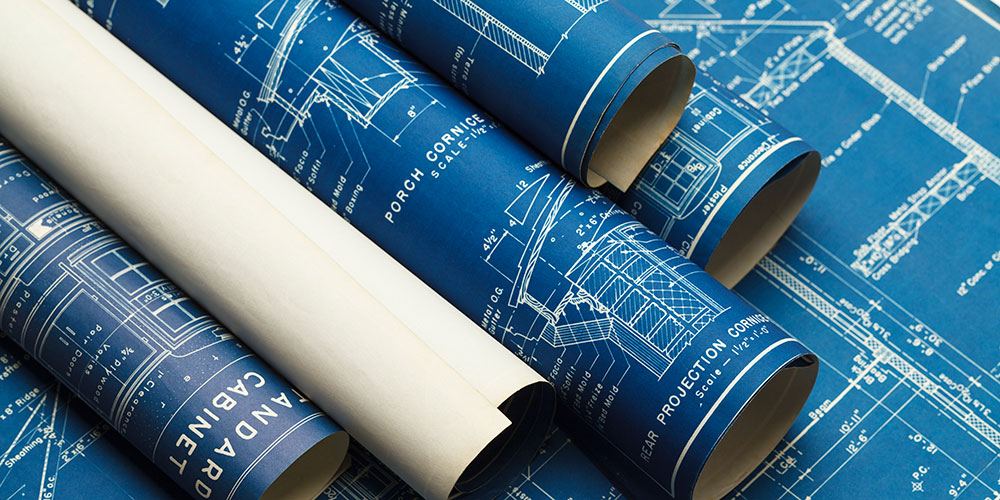 Arbitration is all contractual.  The parties may specify who will decide the dispute, what issues are to be decided, procedures to be used, length of time to award, substantive law to be applied, etc.  It is basically a customized dispute resolution system.  So potentially, patent arbitration can be as good a dispute resolution forum as the skill of the drafters of the arbitration clause or agreement allow it to be.

One of the big advantages of arbitration is the ability to choose the decision-maker.  One can choose someone particularly skilled in the subject matter of the patent, for instance.  Additionally, it can be assured that the decision maker has adequate time after the hearing to fully consider all of the evidence.  The decision maker does not need to be concerned about how to handle a huge court docket.

Arbitration panels generally comprised one or three arbitrators.  In a three arbitrator panel, it is common for each party to choose an arbitrator and then these two select a third, who is often the chair of the panel.  But even such party-selected arbitrators are ordinarily required to be impartial and unbiased. Non-neutral arbitrators may be used, but that is not typically done in patent arbitrations.

The Parties may agree to maintain confidentiality in arbitration. The requirement for confidentiality may be provided not only by the parties’ agreement, but also by the ADR-provider’s procedural rules and a confidentiality order by the arbitrator.  However, when an arbitrator makes an award involving a patent, that award is required to be entered in the prosecution record of the patent (35 U.S.C. § 294(d)). Nevertheless, significant aspects of an arbitration involving patents may remain confidential.  This is often particularly important where trade secrets may be involved or where the parties are concerned about disclosure of sensitive financial information.

Arbitration may be highly efficient regarding both time and cost.

Discovery often represents the lengthiest and costliest component of patent litigation. Limiting discovery may improve its efficiency. Discovery may be limited at the directive of the arbitrator or by agreement between the parties.

Pre-hearing practice may be more efficient by granting the arbitrator discretionary authority regarding the timing and content of motions.  Often, motions are prohibited without prior permission of the arbitrator.

The hearing may be more efficient by its flexibility.  This may include accommodation of the parties and witnesses and in the procedure itself.  For example, the witnesses might present their direct testimony in written form so that only cross examination takes place live.  The hearing itself is often scheduled at a date certain after a specified time has expired after the arbitration was filed.

The award may also be efficient since the parties may choose its form and timing. The form may have varying degrees of detail ranging from a rigorous opinion (similar to an opinion following a bench trial) to a simple verdict sheet. The timing usually requires a relatively short deadline for issuance of the award following the hearing.

Arbitration awards represent the final resolution of a dispute. There is no right to appeal.  Such awards can only be vacated by courts on exceedingly narrow grounds. This finality may have particular relevance in patent disputes where the parties have a long-term commercial relationship where early certainty is valuable. However, if the parties are concerned about allowing their entire dispute to be resolved by a single person without any possibility of review, several ADR-provider procedures have now created appellate panels that the parties can use.

Arbitration disadvantages are often the mirror image of the advantages.  Such things as limited discovery, speedy resolution, lack of fixed procedures and no appeal may not be desirable to some.