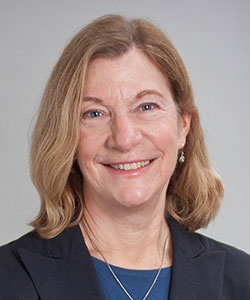 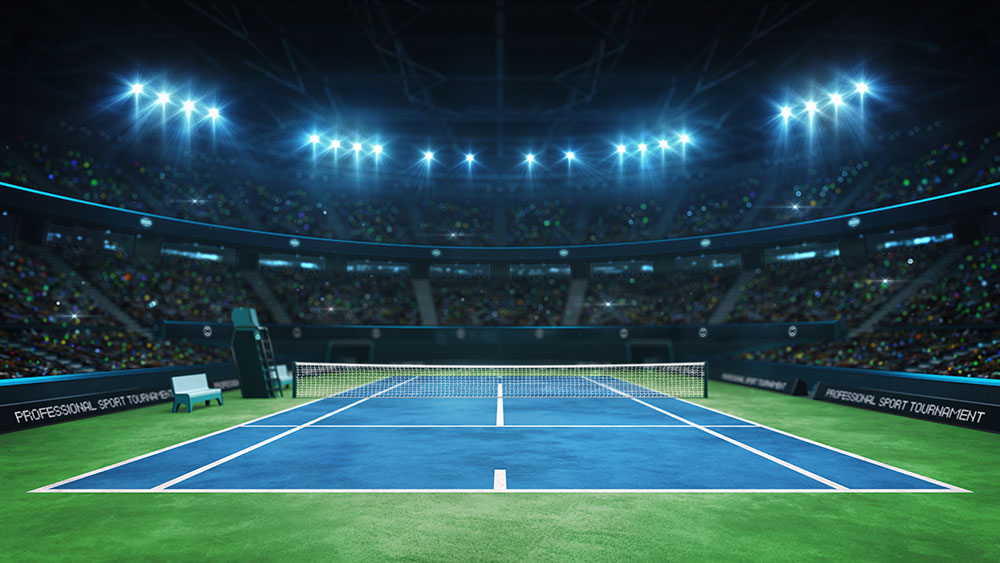 Even if you are not a tennis fan, you have probably heard of Rafael Nadal from Spain. As I watched him recently win his jaw-dropping 14th French Open title and his 22nd Grand Slam championship—more than any male in history—he continues to inspire. He plays every point like his life depends on it. His intensity, tennis acumen, resilience and athleticism are simply amazing. But Nadal is also exceptional in the way he conducts himself off the court. He is gracious and respectful. His approaches to both his craft and his personal life have inspired me to think about what everyone, including attorneys and neutrals, can learn from him.

Nadal is famous for his intensity and competitiveness. He is relentless. He never gives up regardless of the score. The more we focus and raise our intensity level, usually the better the outcome will be. This does not mean we need to create conflict. Nadal maintains a calm, business-like demeanor even when the stakes are high and the match is on the line. He has never broken a racquet on the court, unlike so many of his competitors.

Do not give up, even if your client or adversary is being unreasonable. You can maintain a high level of intensity while keeping the temperature down. As Nadal has demonstrated over many years, excellence can be graceful. If attorneys and mediators set the right tone, clients and others are likely to follow suit.

Nadal is famously fit. His ability to get to every ball and to weather a five-set match is remarkable. Nadal is also well known for his rituals. During every match, he lines up his beverage bottles near his chair. In between points, he meticulously hangs up his towel. He has many repetitive habits or tics as he prepares to serve. He takes his time.

You may be juggling cases, voluminous documents, discovery schedules and client demands, among other things. How can you effectively approach the work and avoid being overwhelmed? Figure out a system that works for you. Be consistent. Make checklists. Use an online calendar or planner. Take the time to methodically prepare. Good preparation always puts you in the best posture to succeed.

When Nadal is losing (unusual) or being dominated on the court (rare), he relies on his masterful problem-solving abilities. He makes adjustments, changes course, employs different shots or alters the pace. When he was recently down 6-2 in a tiebreak and facing four set points, he simply changed it up, tried something else and ultimately won the set.

When something is not working in your practice or a case is not going well, change the channel. Do not get stuck. Do not get bogged down by inertia. If there is a problem, figure out a strategy to address it. Most of us do not have coaches, but you can find a mentor, colleague or trusted adviser to help you problem-solve if you get into a rut.

Despite his truly incredible accomplishments, wealth and fame, Nadal is perhaps one of the most humble superstars. He is solicitous of his opponents. When his opponent had to retire from a recent match due to injury, Nadal packed up his opponent’s bag. He always gives credit to his adversaries for their great play, for inspiring him and for their good qualities off the court. As a result, he is one of the most popular athletes and a role model for young athletes everywhere.

In the legal profession, there has been a lot of discussion recently about the lack of civility. Judges report rude behavior, arrogance and impatience from lawyers appearing before them. Lawyers are often not collegial or gracious to one another. This is unproductive and needs to change.

Why not agree to a reasonable extension of time when opposing counsel makes a request? Does it strengthen your case to be dismissive or condescending toward opposing counsel? There certainly will come a time when you need flexibility or concessions from the other side. Being kind and courteous does not interfere with your effectiveness. In fact, it casts you in a favorable light when you create goodwill around you.

During post-match interviews, Nadal invariably focuses on his team and family. He thanks them wholeheartedly for their support. He once said “however great your dedication, you never win anything on your own.” He consistently states that none of his success would be possible without his team.

Think about your mentors, staff, colleagues and family, and how much they contribute to your work, happiness and success. Tell them often how grateful you are. Say thank you to everyone in your support system.

We cannot be Nadal. But we can try to be like Nadal. Vamos! Let’s go!