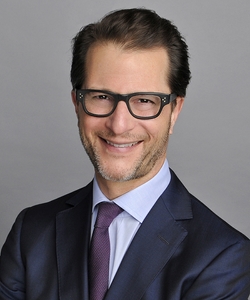 Something big is happening: After years of negotiation in the bastions of the United Nations, a treaty that will have a big impact on the way we resolve cross-border conflicts is scheduled to be signed in Singapore on August 7, 2019. The United Nations Convention on International Settlement Agreements Resulting from Mediation (Singapore Convention) will allow parties to mediated settlements to enforce the terms of these settlements in any of the convention’s signatory jurisdictions, as if they were issued by a court. 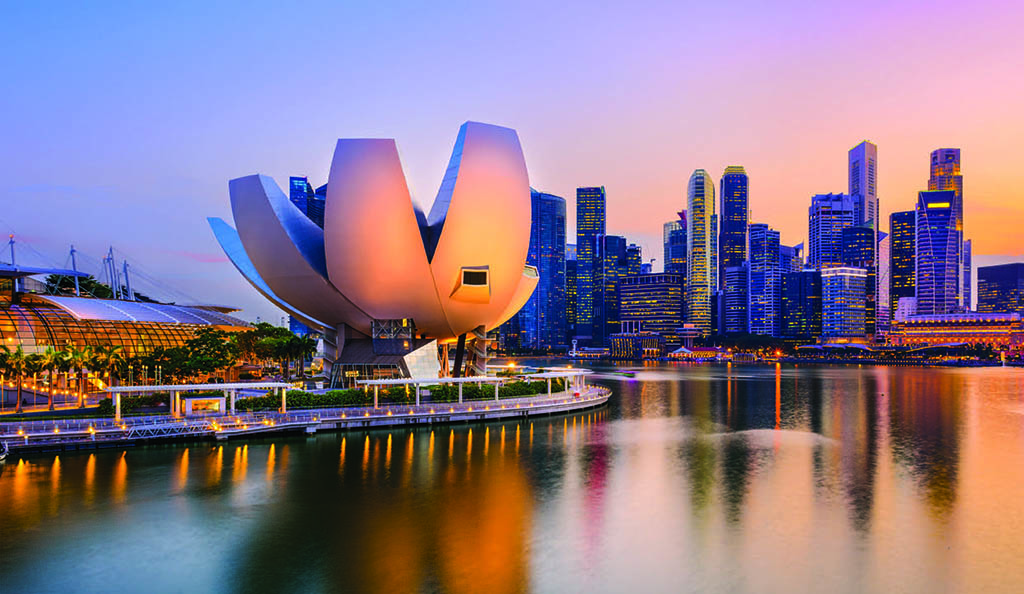 Yet in the intervening years, the costs of arbitration have skyrocketed, the time to award has increased dramatically and the finality of awards is being challenged more often. These factors have created an appetite in the marketplace for a third option.

Will mediation follow the same post–Singapore Convention path that arbitration followed after the New York Convention? In some ways, it seems counterintuitive that a mutually agreed-upon settlement would require an enforcement mechanism. Before opining on that, let’s consider and evaluate other common impediments to the use of mediation and contrast those with the lack of an enforcement mechanism.

As an ancient, preternaturally effective methodology for resolving disputes, mediation is regarded by many in the legal community as the ugly duckling of the classic dispute resolution triumvirate of litigation, arbitration and mediation. Attorneys who are unfamiliar or uncomfortable with the consensus-building techniques required in mediation routinely discount it, taking refuge behind a series of arguments, such as mediation is an unreliable process because it does not guarantee resolution; mediation is of limited use because it is inappropriate for certain types of cases and is effective only when a legal dispute is “ripe”; and mediation is an excellent methodology for divorce but wholly inappropriate for the resolution of commercial disputes.

Is mediation unreliable? Studies have consistently shown that the success rate of mediation is well above 70 percent, perhaps even as high as 80 percent. If we consider that the completion rate of litigation in the United States hovers somewhere around 1 percent, mediation is highly effective in both absolute and relative terms. A counterargument is that the low finalization rate of litigation is due to its lengthy, tortuous process, which encourages settlement. Yet that argument further bolsters the mediation justification: If a dispute is exceedingly likely to settle during the course of litigation, why not accelerate the settlement process via mediation?

Is mediation of limited use? Mediation may be inappropriate in certain situations, such as when, for example, a public statement needs to be made in defense of intellectual property rights. Yet among all disputes, there are vastly more situations amenable to mediation than not. As to ripeness, depending on the situation, each party may wish to have the opportunity to review information not yet provided by the other party to be able to stress-test their legal arguments and thus identify their legal exposure and overall risk. Yet this barrier is not omnipresent; moreover, it can be overcome by an exchange of information prior to mediation.

Is mediation better for divorce than for business? Mediation is a very effective dispute resolution process for divorce. Yet this in no way detracts from its extraordinary effectiveness in business settings, nor from the efficiencies of time and cost, as well as the process control benefits it offers. I personally have mediated to settlement, within a week, cases that have had over half a billion euros at stake—and done so in pre-litigation settings. Mediation is for business!

Then there is the question of enforcement of mediated settlements, which is addressed by the Singapore Convention. Is this a necessary component of a voluntary dispute resolution regime? Theoretically, an argument can be made that enforcement is superfluous: Why would parties not want to comply with a freshly inked settlement accord? Yet, in practice, legal practitioners will remind everyone that “stuff happens.” Buyer’s remorse, changing conditions over the course of the agreement’s execution and other factors routinely can lead to parties to any negotiated settlement reneging on their promise to execute. This is regardless of whether the agreement was arrived at in order to resolve a dispute or for accretive motives! The practitioners’ wholly legitimate, if contingent, plea is, “We do not want to open a separate, subsequent judicial process should we need to seek enforcement.”

So we have identified one practical factor among several red herrings that justify legal professionals’ reluctance to embrace mediation fully. Will potential resolution of this barrier via the Singapore Convention institute a paradigm shift that will place mediation as a coequal or even preferred cross-border dispute resolution methodology?

Two factors will determine the answer:

Right now, less than a week before the treaty’s scheduled signing, as many as 50 countries are expected to sign it, including the world’s two largest economies: the United States and China. This is welcome news in the community, which had been despondent over recent reports that only a handful of small nations would join Singapore in the initial signing. Had there been far fewer initial adherents, the route to resonance might have been long and torturous.

However, should the United States, China and over 40 other countries sign on initially, the die surely will be cast for a strong and enduring treaty with substantial growth potential.

The potential of the Singapore Convention to decimate, among its signatories, the sole legitimate barrier to using mediation may tip the scales toward its adoption as a favored methodology.

While the Singapore Convention will fell a significant barrier and shine the spotlight on mediation’s use, the profession must maintain a separate agenda to support the universal consideration of mediation. Specifically, dispute resolution professionals need to continue to do the following:

The signing of the Singapore Convention most likely will not have an immediately and massively transformative effect on the way cross-border disputes are settled. More likely, there will be an initial, immediate increase in the use of mediation, as the main barrier to its acceptance will have been greatly diminished. Yet universal acceptance of mediation will require continued educational efforts. In the future, either the strategic vision of the legal community and client demand (or both) will prove that the Singapore Convention becomes a tipping point in the adoption of mediation, thanks to its having addressed the foremost criticism of mediation. Bravo to the United Nations Commission on International Trade Law and its tireless working groups for their fine work, to Singapore for its visionary embracing of this cause and to the many nations that will be signing this treaty on August 7.