New York – JAMS, the largest private provider of mediation and arbitration services worldwide, today announced the addition of Hon. Carolyn E. Demarest (Ret.) to its panel. Justice Demarest will be based in the JAMS New York Resolution Center. She will serve as a mediator, arbitrator and special master in a variety of disputes including Business/Commercial, Class Action/Mass Tort, Employment, Environmental, Family Law, Health Care, Intellectual Property, Professional Liability and Real Property.

“Justice Demarest is a revered and universally respected figure in the judiciary,” said Chris Poole, JAMS president and CEO. “She comes to JAMS with a deep understanding of what’s required to resolve disputes and is known for her extensive preparation for each case she manages. We look forward to her joining us in New York.”

“I believe my unique and varied background has provided me a great foundation to help parties resolve their disputes and I look forward to joining JAMS and starting this next phase in my professional career,” said Justice Demarest. 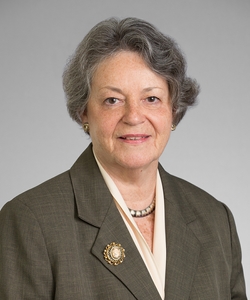