Hon. Gail A. Andler (Ret.) Honored by Loyola Law School JAMS Neutral will be honored for professional and civic accomplishments in the legal industry

LOS ANGELES – Hon. Gail A. Andler (Ret.), a neutral for JAMS, will be honored tonight by Loyola Law School at its Orange County Alumni Reception at 6 p.m. at the Newport Beach Country Club. Judge Andler will be presented with the Distinguished Orange County Alumni Award, which is given to graduates in recognition of their professional and civic accomplishments. JAMS is also a Gold sponsor of the event, which has been held annually since 1998.

This is a great honor. I am humbled and grateful that Loyola has chosen to recognize me for my time on the bench and my contributions to the legal community. Even though I am no longer a sitting judge, my mentoring activities, bar activities and support for our justice system will continue in my service as a neutral.

Judge Andler joined JAMS Orange Resolution Center in January after more than 20 years on the Orange County Superior Court.  She served on the Complex Civil Panel and served two terms as Presiding Judge of the Superior Court’s Appellate Division.  She also developed the Early Legal Assessment program, which is similar to a confidential mediation offered by the courts where parties agree to have a neutral evaluate their case. 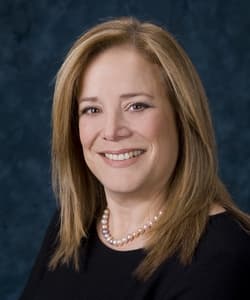