Detroit – JAMS, the largest private provider of mediation and arbitration services worldwide, today announced the official opening of a Resolution Center in Detroit. The move expands JAMS presence in the Midwest and signifies its commitment to Michigan and the City of Detroit, with four well-known leaders in the law serving as the local panel of neutrals.

Detroit was the natural choice for our next Resolution Center opening because of the highly respected judges and attorneys involved, the way in which the Michigan legal community embraces alternative dispute resolution, and the resurgence of the Detroit economy and revitalization of the city. We look forward to making an impact in this legal market with our one-of-a-kind panel.

The four neutrals who have joined JAMS to launch the Detroit Resolution Center are:

The JAMS Detroit Resolution Center features seven conference rooms with views of the city, a custom glass sculpture created by local artist April Wagner of Epiphany Studios, and historic Detroit photographs throughout.  The office includes several features that attorneys and their clients have come to expect in JAMS Resolutions Centers, such as powered tables, a large arbitration room with video-conferencing capability, Wi-Fi and wireless printing, an upgraded business center equipped with charging stations, USB power and work stations and the signature JAMS Café and coffee bar. 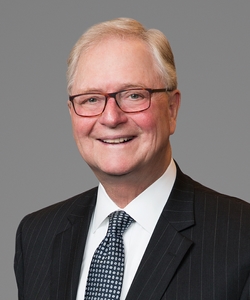 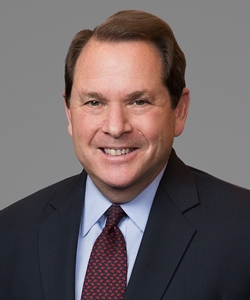