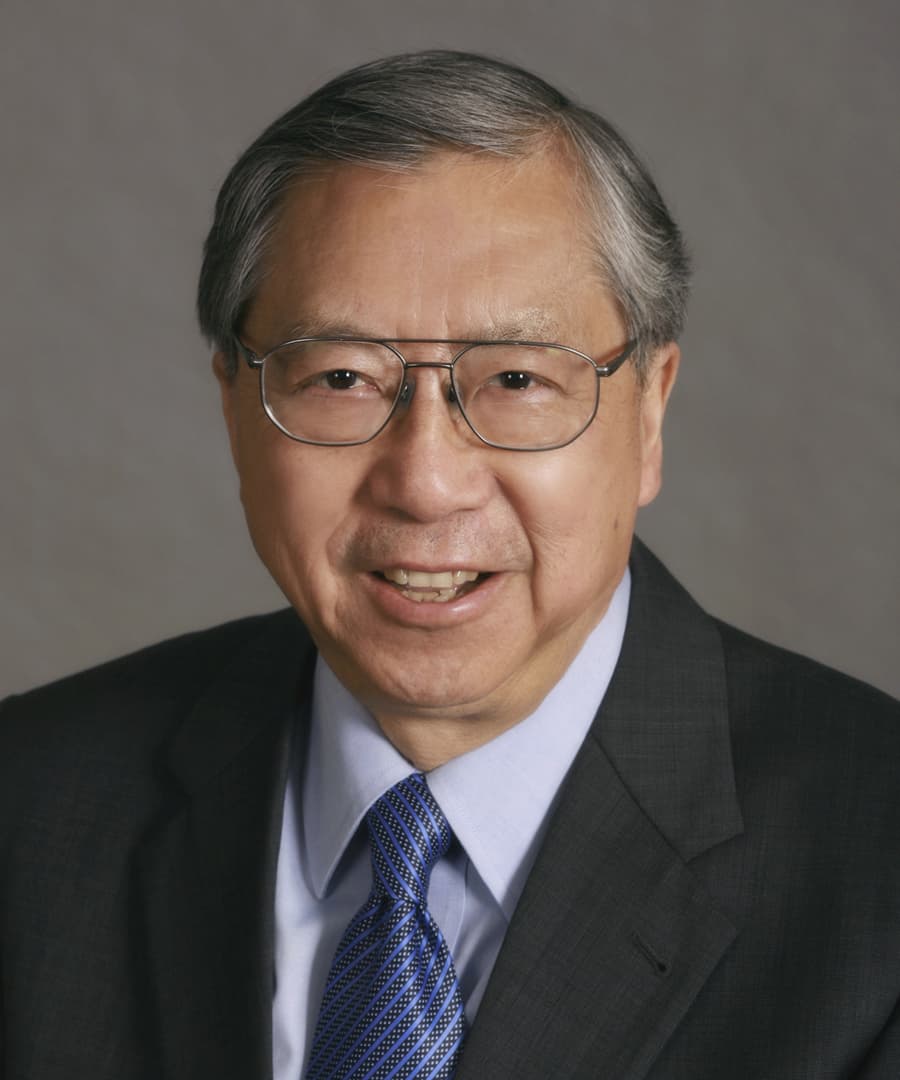 “Harry was one of the few giants of our profession. He was decisive and fair as a jurist, a kind man, with complete integrity and a role model for those in public service and in life.”
--Hon. William J. Cahill (Ret.)

“In many ways, Harry Low transcended being great at everything he did. He handled difficult challenges at every step of his career, including racism, political acrimony and the many challenging disputes that he helped to resolve as a mediator. “
– JAMS CEO Chris Poole

“He was a consummate gentleman and skilled mediator. His life journey was also an inspiration to so many.”
– Bruce A. Edwards, Esq.

“Harry did a wonderful job and displayed many of his great qualities including fairness, humor, a genuine concern for the parties and the ability to make hard decisions.”
--Alexander ''Lex'' Brainerd, Esq.

The first Asian American named to the San Francisco Municipal Court in 1967, Justice Low later served as a Superior Court judge, presiding justice of the California Court of Appeal and Insurance Commissioner of the State of California. He joined JAMS in 1992 and was a popular and active neutral for more than two decades.

Highly respected by colleagues for his honesty, integrity and knowledge of the law, Justice Low was also revered for his civil rights advocacy and contributions to the Asian American community. His extensive list of achievements and accolades includes serving as president of the Police Commission and president of the San Francisco Human Rights Commission, founding the bilingual Chinese American International School and being named “San Franciscan of the Year” in 2007.

“Justice Low was the very essence of what it means to be wise and kind and always generous with his time and insights.”     -
-Hon. Patrick J. Mahoney (Ret.)

“Harry was a combo of supreme talent and consummate dignity and warmth, with a fierce determination and strength that his affability never should disguise.”
--Hon. Daniel Weinstein (Ret.)

“Harry was devoted to his family, the law, the community, the state, and the country.  We have lost a great man who has been an inspiration to each of us."
--Hon. Ellen Sickle James (Ret.)

Justice Low is survived by his wife, Mayling, daughter Kathy, sons Larry and Allan, four grandchildren and one great grandchild. He was beloved by neutrals and associates at JAMS, who will remember him fondly and be inspired by his compassion and generosity for years to come.