Mr. Chernick joined JAMS in 2001 and serves as vice president and managing director of the JAMS Arbitration Practice. He has been recognized as a Best Lawyer consecutively since 2005. Justice Panelli joined JAMS in 1994 and has handled hundreds of settlement conferences and mediations involving all areas of the law. He has been named a Daily Journal Top Neutral for the last four years. Justice Trotter joined JAMS in 1987 and is recognized as one of the nation’s leading ADR professionals and has been listed as a Best Lawyer every year since 2006.

“JAMS is honored that the legal community continues to recognize and appreciate our talented group of panelists,” said Chris Poole, JAMS president and CEO. “We’re fortunate to have this impressive group of neutrals on our team.”

The following JAMS neutrals from across the country were recognized as 2011 Best Lawyers: 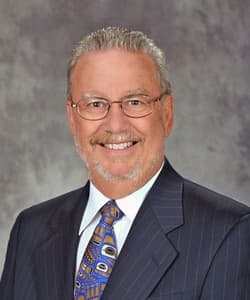