IRVINE, Calif. – JAMS, the largest private provider of mediation and arbitration services worldwide, is proud to announce that four of its panelists were selected as 2012 “Lawyers of the Year” and 28 were recognized by Best Lawyers as Best Lawyers in America.

The lawyers honored with “Lawyers of the Year” were selected because they received particularly high ratings from most of their peers. The selected lawyers have earned a high level of respect among other leading lawyers in the same communities and the same practice areas for their abilities, their professionalism and their integrity. The Best Lawyers in America now lists 43,477 attorneys in 138 legal practice areas – 14 additional practice areas since the 2011 edition.

“JAMS is thrilled that the legal community has once again recognized and selected so many of our talented panelists for this list,” said Chris Poole, JAMS president and CEO. “We’re proud to have this impressive group of neutrals on our team.”

The following JAMS neutrals were recognized as 2012 Best Lawyers in America: 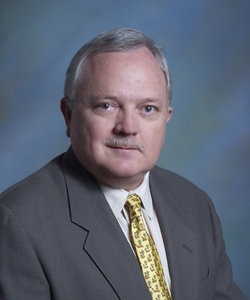