More than 1,000 votes were submitted and reviewed by a panel of lawyers. The rankings are based on polling feedback from Dallas lawyers and all respondents were required to submit their bar number. D Magazine is a local, independent magazine in Dallas, covering news and events and also runs annual surveys about doctors and other service providers.

“We’re honored that the Dallas legal community continues to recognize the talent our neutrals have for resolving disputes,” said Chris Poole, JAMS president and CEO. “Our Dallas panel is one of the most respected and capable in the country and we’re so proud of the four who were selected.”

Judge Ashworth presided over hundreds of settlements, bench and jury trials during his distinguished 22 years serving on the 86th Judicial District Court. In his role at JAMS, he is widely recognized for his dedication and persistence in the most contentious and complex disputes and has a reputation for fairness and independence.

Judge Martin has been a mediator or arbitrator in more than 3,000 cases across the country. Since leaving the bench, he has been one of the most active and sought after mediators in Texas and often serves parties throughout the United States.

Cecilia Morgan has arbitrated more than 900 cases throughout Texas and 25 other states. A highly sought after neutral, she has more than 30 years of experience as an attorney and ADR professional and is a respected member of JAMS Employment, Healthcare and Financial Services Practice Groups.

Judge Whittington served in multiple roles in the judiciary where he participated in early efforts to institute ADR programs at both the trial and appellate levels. He began his judicial career as a civil trial judge and concluded his public service as a justice of the Fifth District Court of Appeals. 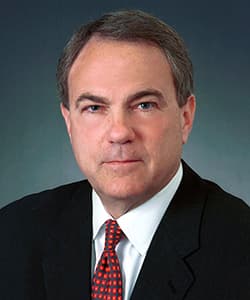 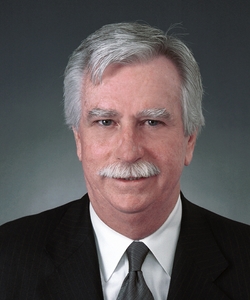 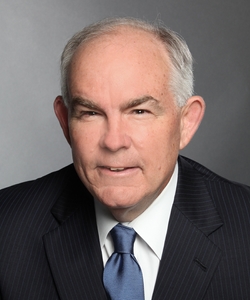