Washington, D.C. – JAMS, the largest private provider of mediation and arbitration services worldwide, is proud to announce it was named Best ADR Provider for the Washington, D.C. area in the annual Legal Times “Best of 2016” survey.

“We are so honored the readers of the Legal Times have voted JAMS as the number one ADR firm in the Washington D.C. area for three years in a row,” said Chris Poole, JAMS president and CEO. “We thank them for this recognition and aim to continue to remain their first choice for ADR services.”

Thousands of votes were submitted to the Legal Times, an ALM publication. The survey ranked the top three ADR providers, as voted on by the publication’s readers. 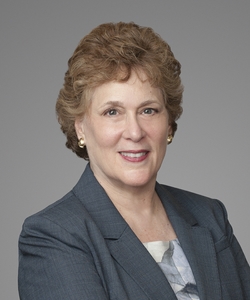