Irvine, Calif. – JAMS, the largest private provider of mediation and arbitration services worldwide, is proud to announce it was selected as the firm of the year for Mediation in the 2017 edition of Who’s Who Legal.

This is the seventh edition of Who’s Who Legal: Mediation. The recognition is significant as the comprehensive volume ranks nearly 400 practitioners from nearly 300 firms across 53 countries and JAMS neutrals made up 26 of the overall neutrals listed.

Richard Chernick, Esq. in Los Angeles is recommended for his expertise in conducting complex multiparty mediations and is a distinguished figure both nationally and internationally. Terrence Lee Croft, Esq. in Atlanta is described as “an excellent mediator” and is recommended as one of the region’s leading dispute resolution figures. Robert B. Davidson, Esq. is one of the country’s foremost mediators and is a respected and well-known figure who source say delivers results for his clients. The “very impressive” Bruce A. Edwards, Esq. conducts mediations across numerous sectors with a specific focus on construction, employment and healthcare. One respondent says, “He is an excellent speaker. In my view, he is one of the country’s top mediators.” Michael L. Lewis, Esq. specializes in complex, multiparty, high-profile disputes where he is “clever and persistent; a pioneer with an international reputation.” Peter Rogan in London is one of the foremost insurance and reinsurance experts and is recommended for his mediation skills in disputes in this sector. Linda Singer, Esq. in Washington, D.C. is an “eminent name” with more than three decades of experience. She is a leader within the practice and provides clear and effective resolutions. Hon. Daniel Weinstein (Ret.) is recognized for his ability to effectively resolve disputes in multiple sectors both on a domestic and international level and is “a leader in mediation and a great personality,” according to interviewees. Michael D. Young, Esq. in New York is a skilled mediator and specialises in insurance, construction and employment disputes. He receives plaudits from his peers as “a leading mediator for decades” and “a very accomplished name.”

The neutrals ranked in the 2017 Who’s Who Legal publication include: 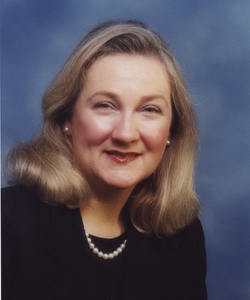 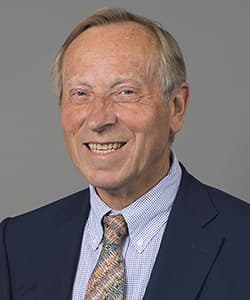 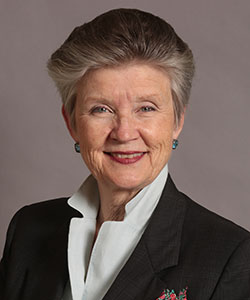