We’re thrilled that the readers in Pennsylvania once again selected JAMS as their number one provider. Additionally, we’re incredibly proud of Judges Rizzo and Welsh for their well-earned recognition by the legal community. 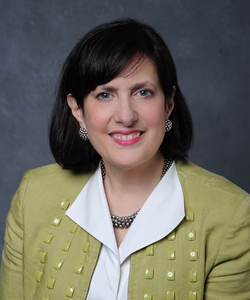