Chicago – JAMS is proud to announce that Hon. David H. Coar (Ret.) was appointed to serve as a mediator in the Detroit bankruptcy, the largest municipal bankruptcy case in United States’ history. Judge Coar is part of a team that will be led by Chief Judge Gerald Rosen that will work to mediate the major issues in the bankruptcy.

Judge Coar joined JAMS as a mediator and arbitrator in 2011 after leaving the federal bench in 2010. He has helped to settle a number of high profile cases, including the Mammoth Lakes, California municipal bankruptcy, and the largest asbestos bankruptcy. Judge Coar served as United States District Judge for the Northern District of Illinois for 16 years and as a United States Bankruptcy Judge for eight years. From 1979 to 1982, he served as the first United States Bankruptcy Trustee in the Northern District of Illinois. 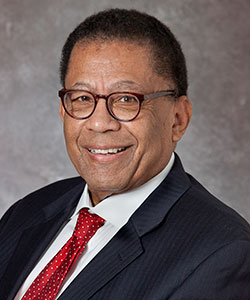