JAMS Places First in the Legal Times "Best of 2014" Survey

Washington – JAMS, the largest private provider of mediation and arbitration services worldwide, is proud to announce it was named Best ADR Provider for the Washington, D.C. area in the annual Legal Times “Best of 2014” survey.

“We are thrilled the readers of the Legal Times have selected JAMS as the number one ADR firm in the Washington D.C. area,” said Chris Poole, JAMS president and CEO. “We believe our panel of neutrals is the best and it’s wonderful that others feel the same.”

Thousands of votes were submitted to the Legal Times, an ALM publication. The survey ranked the top three ADR providers as voted on by the publication’s readers.

About JAMS
Founded in 1979, JAMS is the largest private provider of mediation and arbitration services worldwide. With Resolution Centers nationwide and abroad, JAMS and its nearly 300 exclusive neutrals are responsible for resolving thousands of the world’s important cases. JAMS may be reached at 800-352-5267 or www.jamsadr.com. 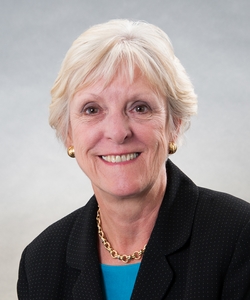