Best Lawyers compiles its lists of outstanding attorneys by conducting exhaustive, peer-review surveys in which thousands of leading lawyers confidentially evaluate their professional peers.  Additional recognitions are also awarded to individual attorneys with the highest overall peer-feedback for a specific practice area and geographic region. Only one attorney is recognized as the “Lawyer of the Year” for each specialty and location. The 24th edition of The Best Lawyers in America includes more than 50,000 attorneys in nearly 150 practice areas, covering all 50 states and the District of Columbia, and inclusion in the publication is based on more than 4.3 million detailed evaluations of lawyers by other lawyers.

“JAMS is honored that the legal community has recognized so many of our panelists,” said Chris Poole, JAMS president and CEO. “We are very proud of all the neutrals who made this year’s Best Lawyers list.”

The following JAMS neutrals were recognized as 2018 Best Lawyers in America: 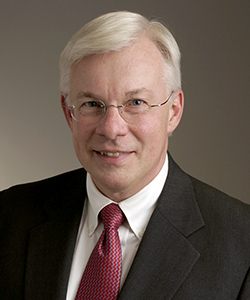