Irvine – JAMS, the largest private provider of mediation and arbitration services worldwide, is proud to announce that 18 of its neutrals have been named to the Daily Journal’s “Top Neutrals 2013” list and “Rising Star” list. The annual ranking features 50 of California’s most accomplished neutrals, as well as 10 “Rising Stars” in ADR.

This year, the DJ also created a Top Masters list, which includes some of the most acclaimed and respected neutrals in the state that made the Top Neutral list five out of the past seven years. Eleven neutrals from JAMS made the Top Master list.

“We are thrilled so many of our panelists made the Daily Journal’s ‘Top Neutral 2013’ lists,” said Chris Poole, JAMS president and CEO. “It’s quite an honor that the California legal community recognizes many of our talented and impressive neutrals every year. I want to congratulate each panelist who made the list.”

The 29 JAMS neutrals named to the Daily Journal’s “Top Neutrals 2013” lists are: 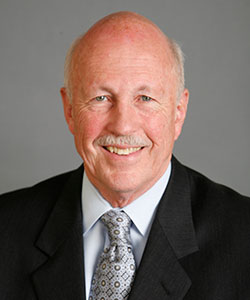 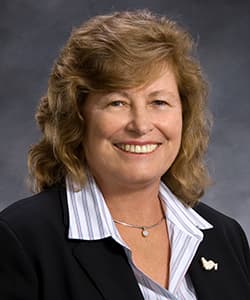 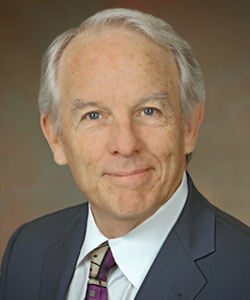 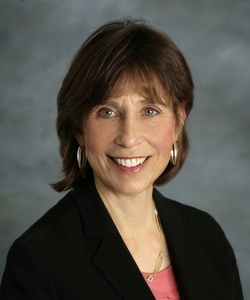 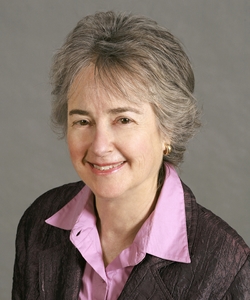 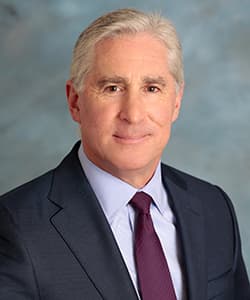 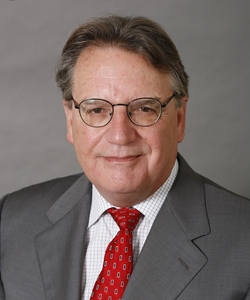 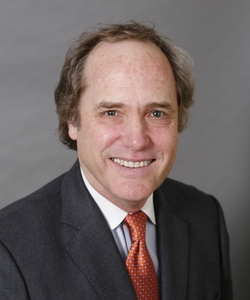 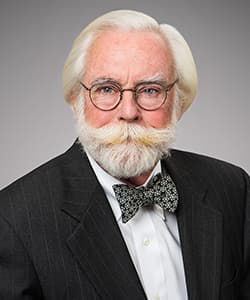