Miami – JAMS, the largest private provider of mediation and arbitration services worldwide, is proud to announce it was voted the Best ADR Provider in Miami in the fourth annual Daily Business Review “Best of 2015” Survey. Additionally two JAMS panelists, Scott J. Silverman and Jeffrey Grubman, Esq., were voted in as two of the top three mediators.

We are so honored to have been recognized yet again by the Miami legal community. We also congratulate Scott and Jeff for their impressive rankings on this list.

Hundreds of responses were submitted to the Daily Business Review, an ALM publication. The survey ranked the top three ADR firms and mediators, as voted by the publication’s readers. 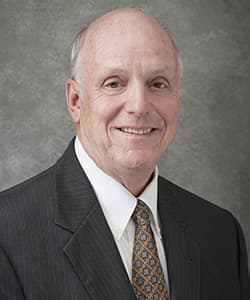 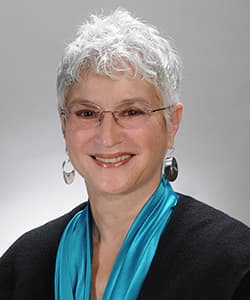 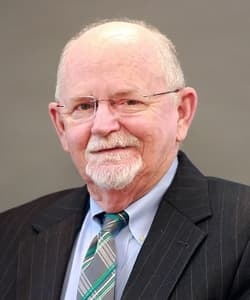